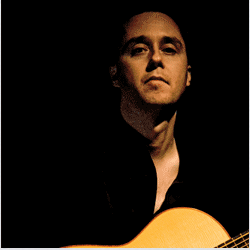 He was accepted to Eastern Michigan University at age 17 for classical guitar performance and later accepted to the Center for Creative Studies in Detroit. Following a Bachelors of Science degree in Mechanical Engineering he was later accepted to the Manhattan School of Music in New York but declined to pursue other musical ventures. Nikola has studied with guitarist Manuel Barreco, Joe Fava and David Russell to name a few. Nikola has been reviewed in Guitar Player Magazine and is the cofounder of the Hot Sun Quartet. A World Jazz ensemble based in Florida.